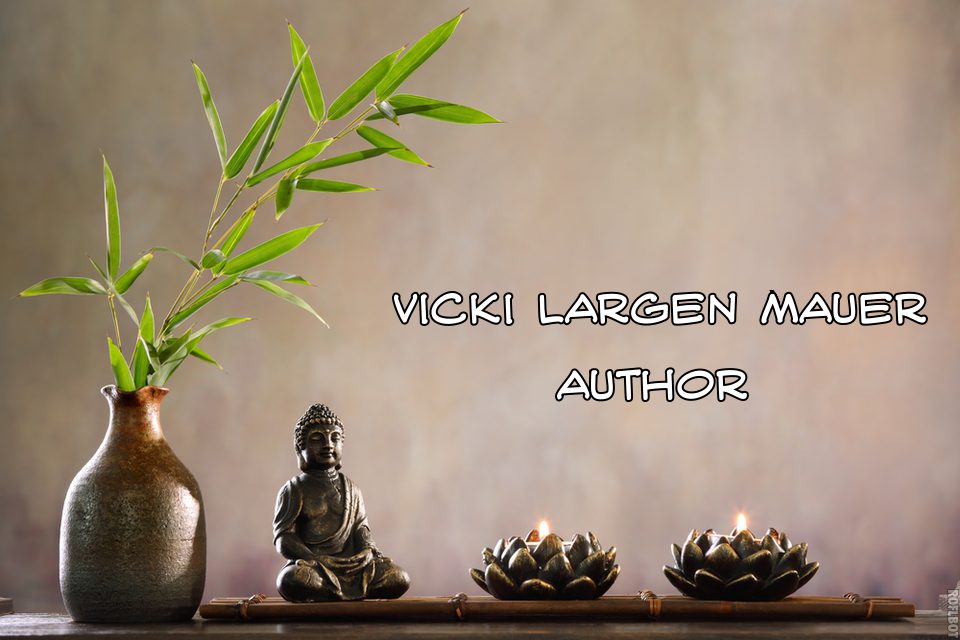 The incarnating entity which has become conscious of the incarnation process and thus programs its own experience may choose the number of lessons which it will undertake to experience and to learn from in one incarnation. This does not mean that all is predestined, but rather that there are invisible guidelines shaping events which will function according to this programming. Thus, if one opportunity is missed another will appear until the, shall we say, student of the life experience grasps that a lesson is being offered and undertakes it to learn.  Excerpt: RA Books: Law of One, Book II

An Old Soul. Are you One?

An old soul is essentially someone who is young, but prefers to be around older people, and has a more mature outlook on life than most people their age.  Old souls tend to spend a lot of their time alone, and a lot of people seem to misunderstand them.  Contrary to what people think, old souls aren’t lonely, they are just comfortable with themselves and enjoy their own company.  When it comes to love and being in relationships, they also express their love differently, and here, we show you how.